A spell-binding and thought-provoking drama, Dawn King’s Foxfinder won the 2011 Papatango New Writing Prize and premiered at the Finborough Theatre, London. It had its West End premiere at the Ambassadors Theatre in 2018.

Set in a dystopian future, England is in crisis. Fields are flooded, food is scarce and fear grips the land. William Bloor, a foxfinder, arrives at Judith and Samuel Covey’s farm to investigate a suspected fox infestation. The Coveys’ harvest has failed to meet its target and the government wants to know why.

Trained from childhood, the foxfinder is fixated on his mission to unearth the beasts that must be to blame for the Coveys’ woes. But as the hunt progresses, William uncovers some unsettling questions with answers he doesn’t want to hear… 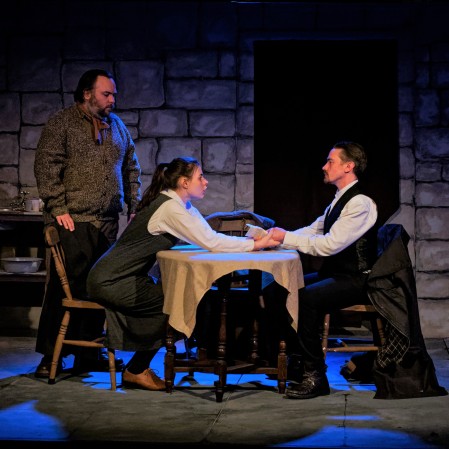 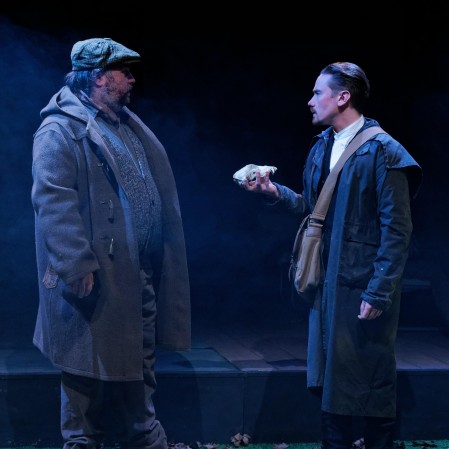