Plot
Mel Edison lives in an average New York apartment with his loving wife Edna. He’s got an average job, average clothes, average TV… Life’s just ticking along until the day he gets fired. Money becomes scarce, opportunities for a man chasing 50 are even more scarce and all this in the midst of a 1970’s heatwave when the temperatures roaring and the economy is crashing. Left with no choice but to pace the boards of his shrinking apartment, Mel’s mind begins to fall apart and it’s up to Edna to try and keep it all together.

This fantastic Neil Simon comedy is, for the most part, a great two hander for a couple of skilled performers. It is made all the more relevant today with topics such as mental health, class divide and materialism all bubbling under the surface.

Mel Edison – Male – 40-50 yrs. Very large role.
A neurotic New Yorker who’s hot temper hides his insecurities but even as he loses his mind his wit remains intact throughout. Mel has fallen into his life, he’s happy enough but dreams of something more. Throughout the play he becomes more and more unhinged and unpredictable. His moods swing from anger to empathy in the space of half a page. This is a great role for a performer looking to stretch their range.

Edna Edison – Female – 40-50 yrs. Very large role
She’s a chic but strong-willed woman who can be wife, matron and verbal sparring partner to Mel. Edna is the rock in Mel life. She is always there for him but as he falls apart we see she finds it harder and harder to keep him whole to the point that fractures begin to appear in her own sanity. This role would suit a performer with the ability to play many conflicting emotions beneath a gentle facade.

Harry Edison – Late 50s. Medium role
Mel’s big brother who incurs respect by his very presence. The acting head of the family and the one who got all the breaks, as far as Mel can see. He has an air of authority and superiority but underneath all that there’s a heart of gold… if you can find it!

Pearl, Jessie and Pauline: 40s – 50s. Small roles
Mel and Harry’s sisters. Family-centred, gossips, agony aunts and loyal to a fault. They will always put family first but years of being kept at a distance by Mel and Edna has not gone unnoticed.

PLEASE NOTE: the director will not be using a stage prompt during the performances.

If you have any questions, please contact the director, Wayne, via theatre62prompt@gmail.com 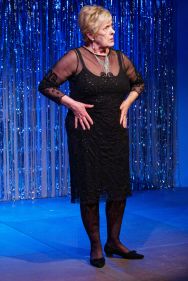 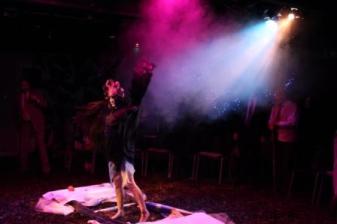 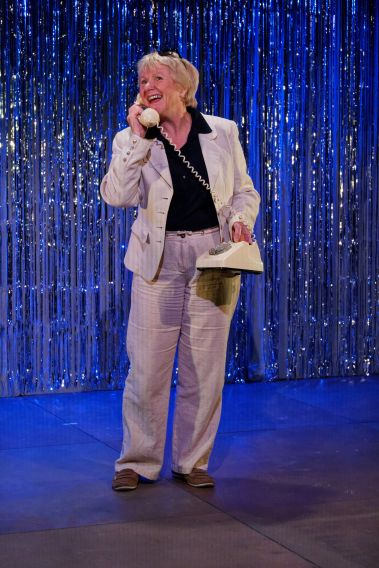 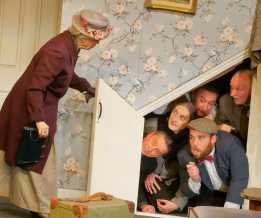 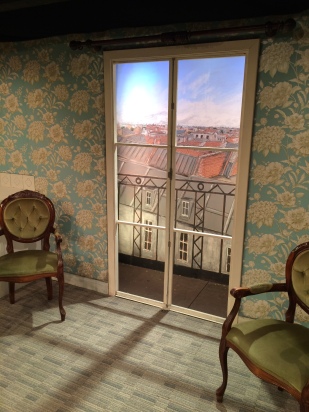 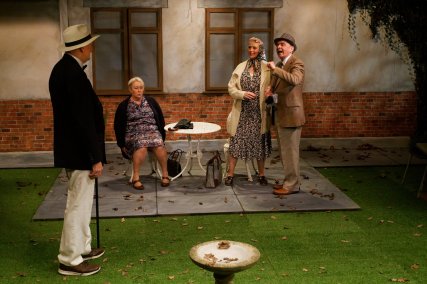