We meet again Cecily and Gwendolen who got married in 1895 at the end of Oscar Wilde’s The Importance of Being Earnest.

This new family drama, specially written for Theatre 62 by one of its members, explores how their lives might have changed in the maelstrom of the early 20th Century, after 20 years of marriage. 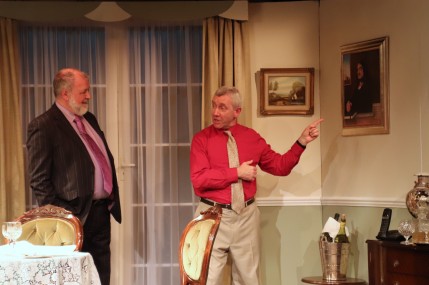 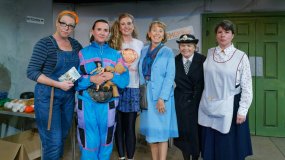 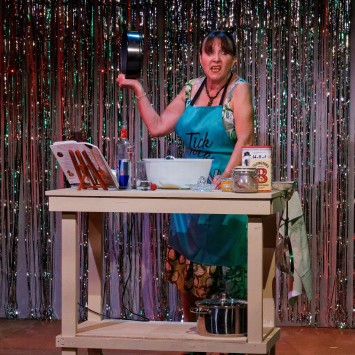 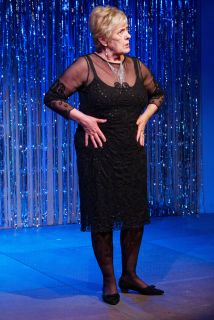 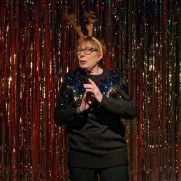 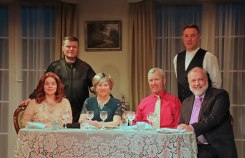