By Jeremy Lloyd and David Croft. Directed by Jon Clark.

Based on the long-running BBC Television comedy series, ‘Allo ‘Allo follows the adventures of Rene, a cafe owner in the occupied French town of Nouvion.

Rene and his wife Edith struggle to keep a priceless portrait of the Fallen Madonna with the Big Boobies by Van Klomp, stolen by the Nazis, hidden in a large sausage in their cellar. Rene is also hiding two British airmen, and with the help of the French Resistance, tries to repatriate them. Matters come to a head when news breaks that the Fuhrer is visiting the town, and the cafe quickly becomes filled with folk trying to impersonate Hitler…

Snaps from past shows 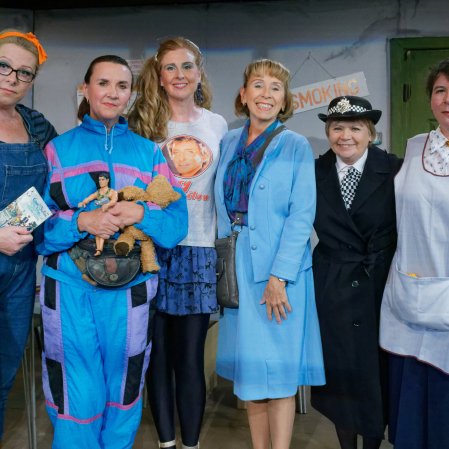 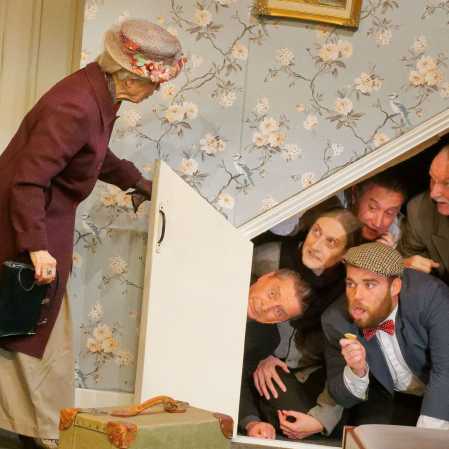 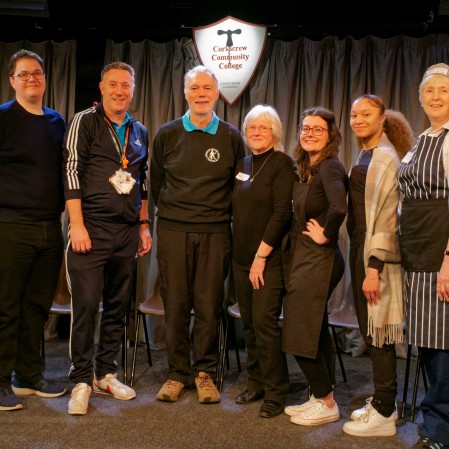 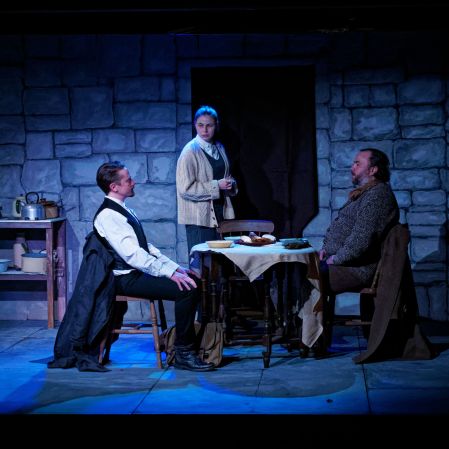