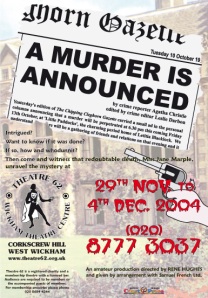 The residents of Chipping Cleghorn are astonished to read an advert in the local newspaper that a murder will take place the following Friday at 7:30 p.m. at Little Paddocks, the home of Letitia Blacklock.

All the residents of the town expect that it is a murder mystery party. Little do they know that they’ll all show up for it, one by one, only to have the power go out and have shots fired – and a man is found dead.

The police assume he had placed the ad and planned it as a robbery, but for Miss Marple it’s not that obvious. She believes that the killer is one of the people in the room. When two of those present the evening of the murder are subsequently killed, it is left to Miss Marple to unravel a complex series of relationships and false identities. 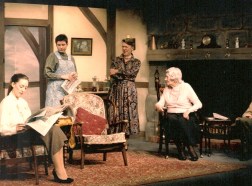 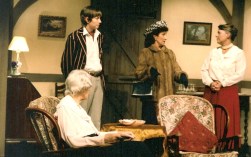 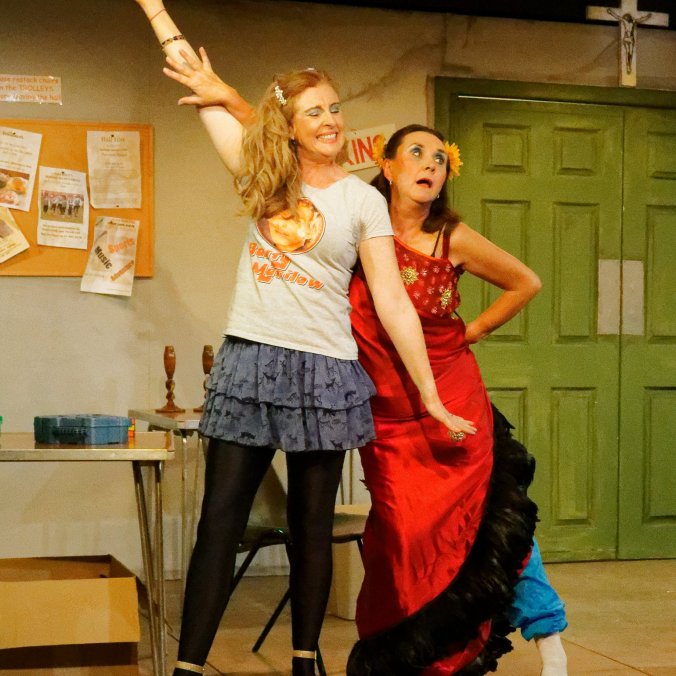 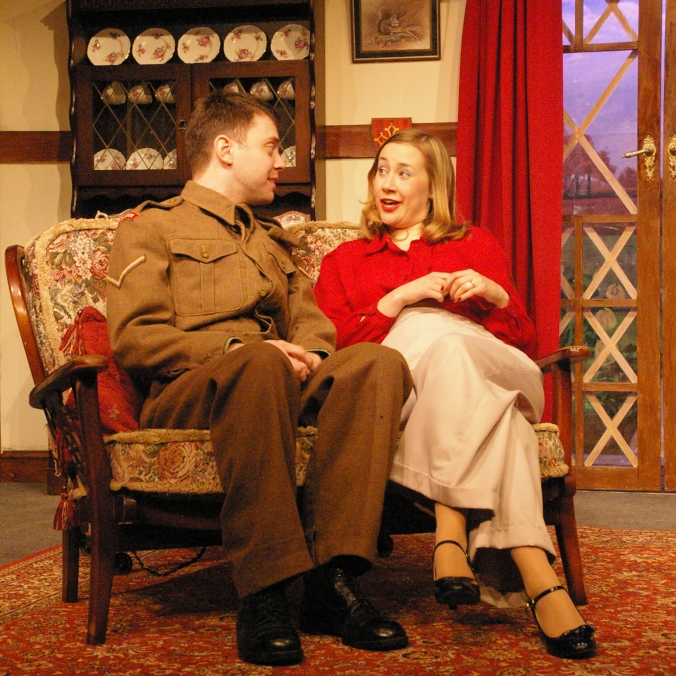 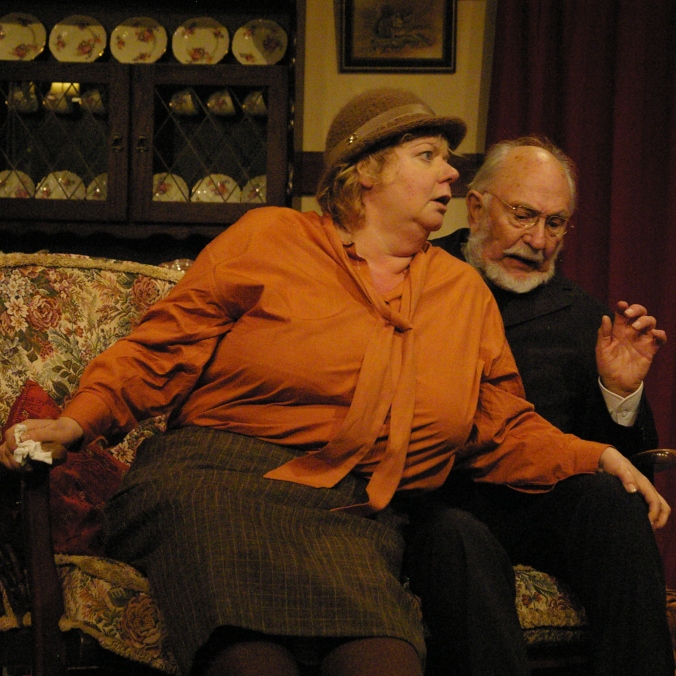